Skip to content Skip to left sidebar Skip to footer

For the third consecutive year, the Freeville Community Council will sponsor the Freeville Photography Contest, which officially gets
underway this Saturday. The contest will end a bit earlier this year, on October 1st.

Just four prizes will be given out this year: three cash prizes awarded by a panel of judges, and a special “people’s choice” award  voted on by the public. To help defray the cost of putting together the display of entries at the end of the contest, contestants will be asked to provide 8 x 10 color prints of their pictures (on photo stock or paper) in addition to their e-mailed submissions.

Otherwise, the rules remain the same (see attachment). You may submit up to three images taken within the Village of Freeville within the
past five years, with preference given to pictures that convey a sense of Freeville as a unique and special place.

We look forward to seeing your photos! 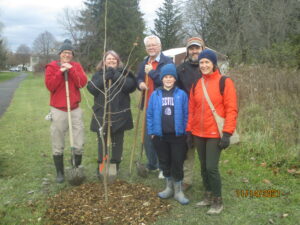